T.E. Grau is a Shirley Jackson Award- and Bram Stoker Award-nominated author and screenwriter whose books include I Am The River (nominated for the 2018 Bram Stoker Award® for Superior Achievement in a First Novel), They Don’t Come Home Anymore, The Mission, and The Nameless Dark (nominated for the 2015 Shirley Jackson Award for Single-Author Collection). His work has been published around the world, translated into Spanish, French, Italian, German, and Japanese. Grau lives in Los Angeles with his wife and daughter, and is represented by Kim Yau (film/TV – Los Angeles) at Echo Lake Management and Katelyn Dougherty (literary – New York) at Paradigm Talent Agency.

I Am The River: A Novel 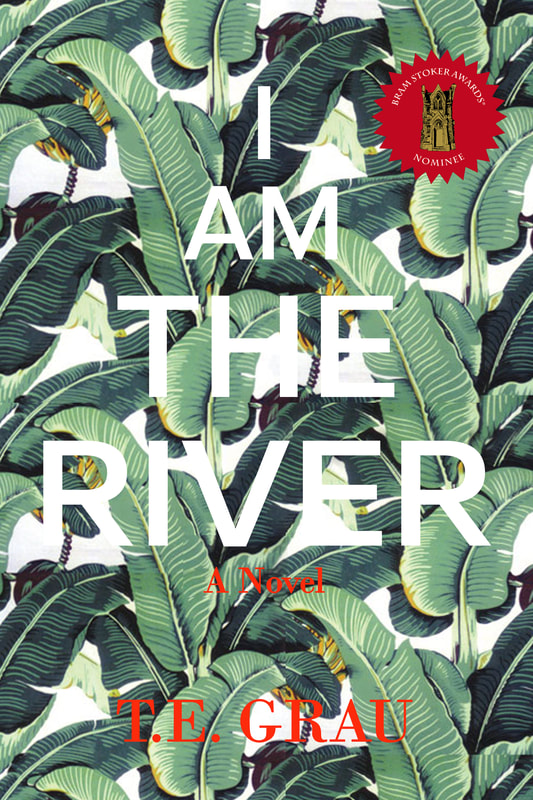 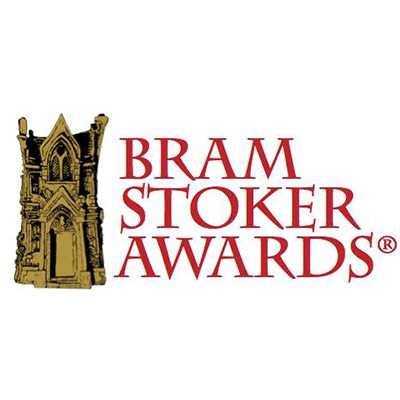 Winner of Dark Muse Award for Best Novella of 2016

The Nameless Dark: A Collection

Finalist for the 2015 Shirley Jackson Award for Single-Author Collection 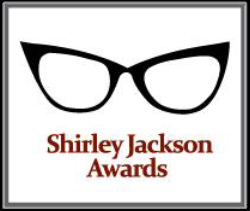 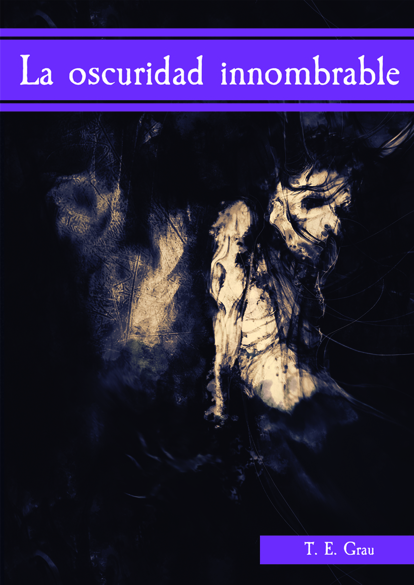 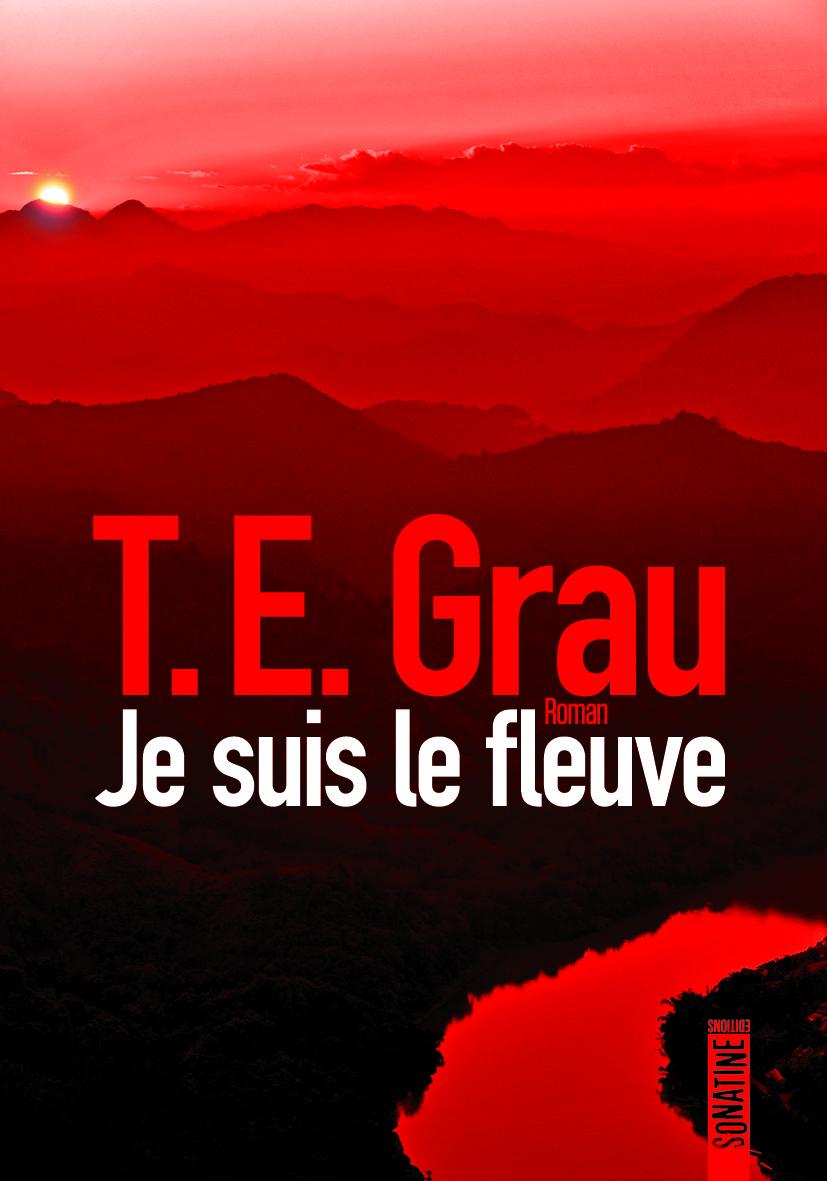 French Edition of I Am The River, available January 9, 2020 from Sonatine Editions.